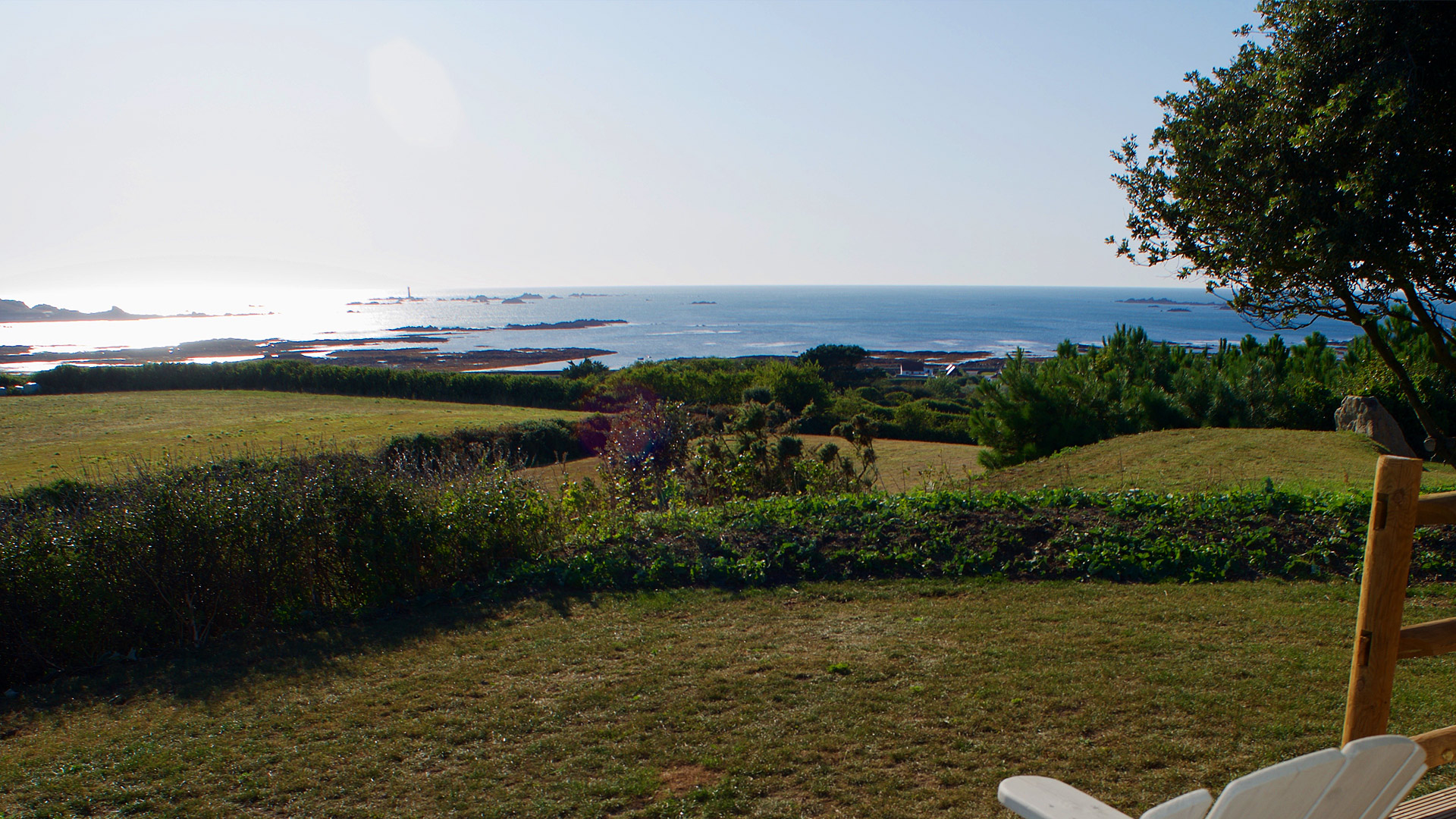 The Bailiwick of Guernsey

Situated just off the Normandy coastline of France in the English Channel, Guernsey possess a unique geography, history and character of its own and together with the other five Bailiwick islands of Alderney, Sark, Herm, Jethou and Lihou, are perfect for people looking for a safe and different holiday that is great for families, walkers and heritage lovers.

With long hours of sunshine stunning rugged cliff walks, coastal paths, beachside cafés, tranquil country lanes and sandy bays it is a walker’s paradise. The safe beaches facing all points of the compass for shelter on windy days also provide opportunities for kayaking, abseiling, coasteering, paddle boarding, snorkelling, windsurfing and surfing.  You can take a rib tour around the coast line to see the seals, puffins, auks, fulmars and often dolphin or go on a fishing day trip.

Fishing remains intrinsic to the Island’s character providing the freshest fish and shellfish, check out the numerous quaint fishermen’s slipways and piers. Fruit, vegetables and flowers are grown locally and there are many roadside stalls selling produce operating on an honesty box system, not forgetting the renowned Guernsey cow producing award winning milk, butter, cheese and cream.

Historically, Guernsey and its neighbouring islands have provided respite, refuge and inspiration for artists and writers like Pierre-Auguste Renoir, WJ Caparne, Victor Hugo, Melvyn Peake. Visit Hauteville House museum, home to Victor Hugo during his 14 year exile in Guernsey. From his lookout at the top of the House looking over the islands of Herm, Jethou, Brecqhou and Sark and on a clear day across to France, it was here he completed Les Miserables and many other works including Travailleurs de la Mer – Toilers of the Sea – Victor Hugo’s homage to Guernsey.

The Channel Islands were the only British territories to be occupied by the Germans during World War II (for possession of the islands was the first step in the planned invasion of England). Making the Islands impregnable involved the construction of numerous concrete bunkers, watchtowers, underground hospitals, gun emplacements and anti-tank defences, known as Hitler’s Atlantic Wall. Much of it remains and some of the fortifications have been restored and are open to the public. Recently the Guernsey Literary and Potatoe Peel Pie Society book became a best seller and was subsequently made into a film reflecting the experiences of when the Island was occupied.

Day trip to other Bailiwick islands:

Herm – just 20 minutes by ferry makes for a great family day out, no cars, pristine white beaches where millions of shells lie underfoot and a collection of sand banks and azure seas which reflect the UV rays, be careful of the ‘Herm sunburn’. Herm and the Humps (rocky outcrops to the north of the island) are also a Ramsar protected site.   www.herm.com

Sark – just 4.5 sq miles is a 50 minute ferry trip from Guernsey, with its Dark Sky Status, horse-drawn carriages, bicycles and no cars and a natural isthmus that joins Sark to Little Sark, a day there feels like stepping back in time.   www.sark.co.uk

Alderney – offers beauty and tranquility and is an internationally important refuge for wild birds.  Alderney boasts the largest most southernly gannet colony on the offshore rocks and an abundance of flora and fauna including the rare blonde hedgehog. It is the third largest Channel Island which can be visited by boat or plane.   www.visitalderney.com  www.thelittleferrycompany.com  www.aurigny.com